The sacred river of the Motherland

The Piave originates in the Carnia mountains in Fruili Venezia Giulia and, after just a few kilometres, its route winds completely through Veneto. It is known for being the most rearward defence line of the Italian army after the fall of Caporetto during the Great War. This is why it’s called the “River Sacred to the Motherland” and it is for this reason that the “Piave Song” was written. Due to the impetuosity of its waters, the river burst its banks many times throughout the course of its history, which was rich in terms of events which strongly defined the territory. 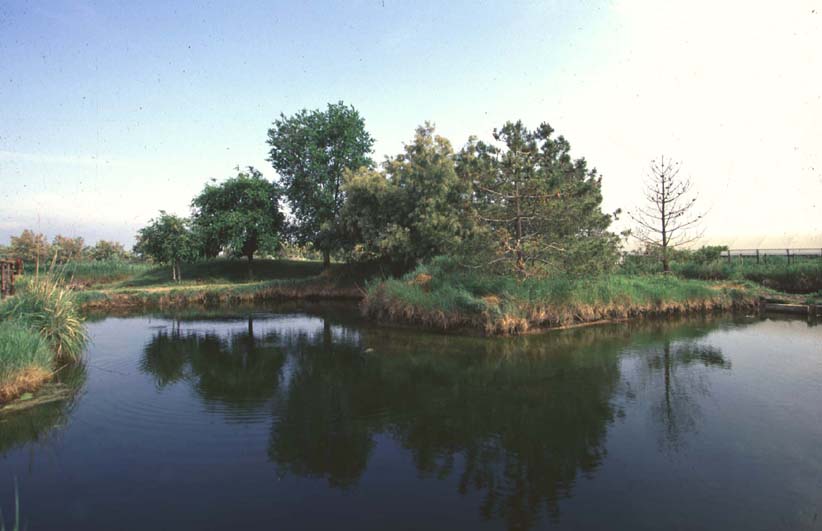 The countryside and the fishing valleys 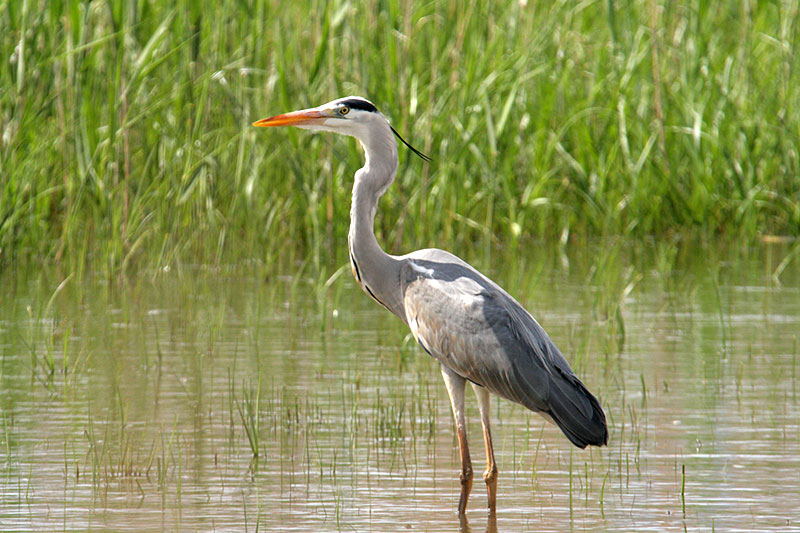 The Restèra of the Piave Vecchia 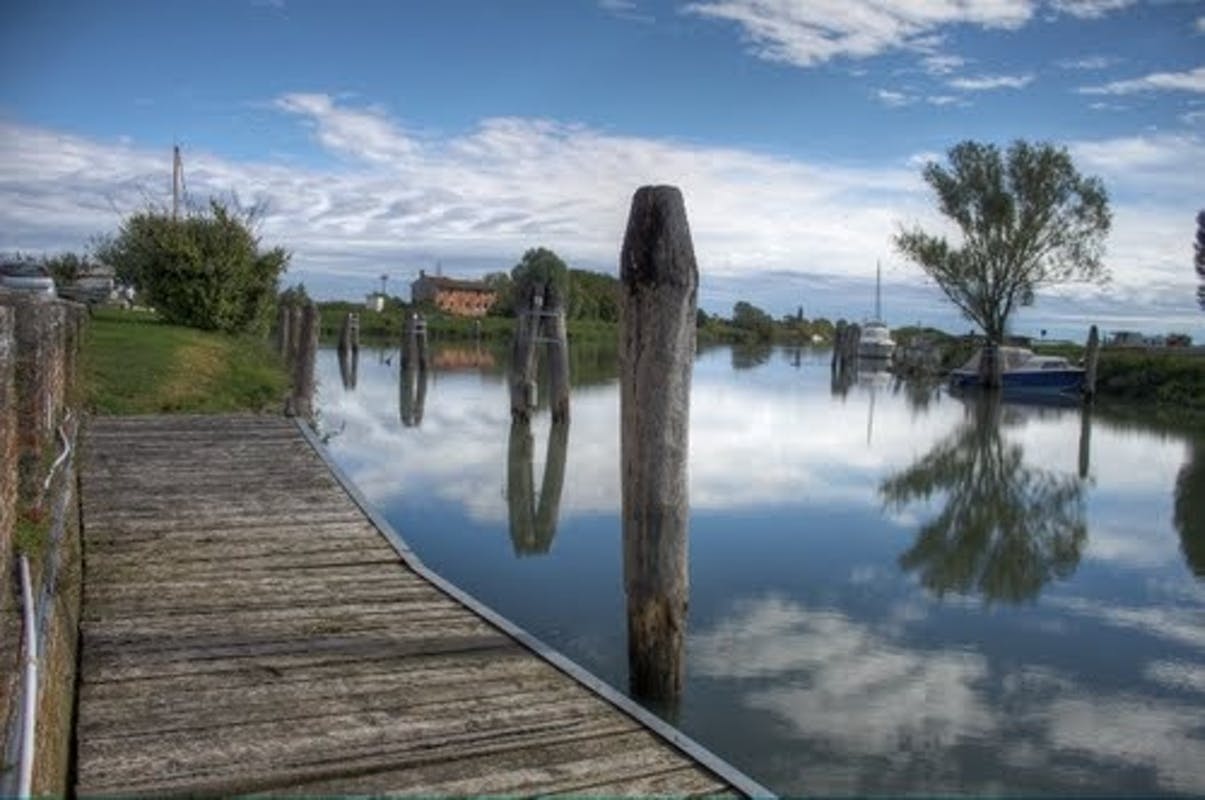