The Venetian villas in all their splendour

The events of the land and the waterways are linked to historical, political and military events. As a matter of fact, this land was long contended between the Venetians and the Carraresi Padovani, and the river constituted a fundamental waterway but also a productive resource as demonstrated by the mills present and the thousands of other ancient activities, such as clothes washing.

The Venetian conquest of the Venetian-Fruilian terrafirma, which took place between the 14th and the 15th century, led to ever-increasing interest on behalf of the Venetian aristocracy towards property and estates. In addition to great properties, there were great investments made in agriculture, which often derived from mercantile income of the families, who were then paid with the fruits of the estates. The symbol of this “world” were the Venetian villas, aesthetically pleasing and grandiose noble residences which feature the properties necessary for the management of the surrounding estate, therefore, unlike other villa systems, these ones had a double function: representation and relaxation on the one hand, and production on the other.

Explore Brenta today, with Burchiello (the tourist boat from Padua to Venice) or the colourful historic regatta “Riviera fiorita”. The Brenta represents a recreational and historic attraction that is unique in Italy. The South, which stands out for the antiquity of its settlements, offers us a constant reminder of the continuous battle of man with water; man had to take away land from the water, which lead to life and fertility but also dangers and suffering. 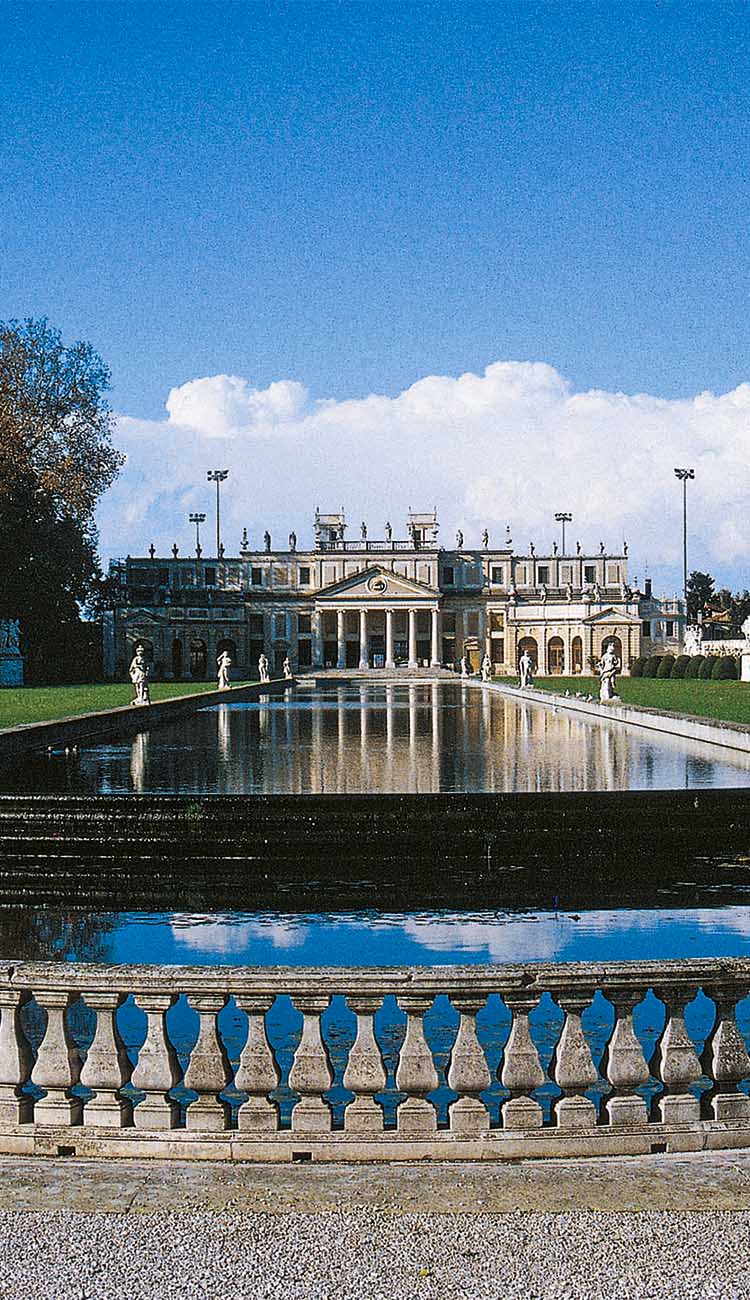 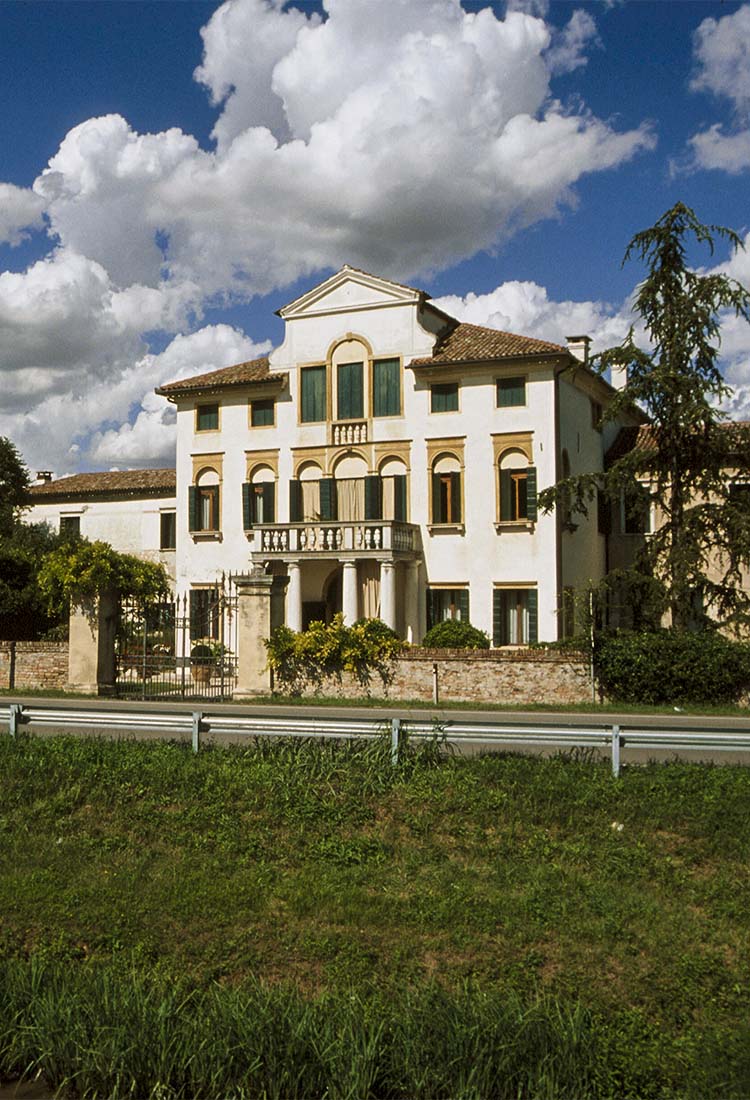 Although the Venetian villas are widespread across the Province and the Venetian land, the Brenta Riviera is a truly unique landscape, not only due to the presence of residences of exceptional splendour such as the “Malcontenta”, the “Wildman Foscari”, the “Pisani” or the “Barchesse Valmarana and Alessandri” but for all the other villas, which are less famous but not less suggestive, and line the river banks.

The structure of the villa of Terraferma finds its inspiration in the abandoned castles located mostly in high-rise areas of scenic value: starting from these architectures, the Venetian nobility started the transformation into villas, adding over time an increasing number of stylistic elements which are typical of the architecture of the city, until elaborating a model which finds its apex in Palladian properties. This way, the urban model and rural model lead to a cultural exchange which continues over time: the Venetian-ness is exported into elegant properties of Terraferma, while the love for the countrysides and the hilly horizons especially influence the 16th-century art of Venice, as witnessed in the works of Giorgione and Tiziano.

Inside, you can explore green areas of great importance: woods, gardens, and pools that noble Venetians mainly frequented in summer and which can now be visited by tourists.

From Mestre, you can reach Malcontenta and continue along the Brenta canal, between tens and tens of villas, until reaching Mira, Dolo, Fiesso d’Artico, and Stra. From there, it is possible to head South, to the agricultural areas between Brenta and Adige, such as Vigonovo, Fossò, Cona, Cavarzere, Chioggia, Camponogara and Campagna Lupia; then take the Romea road and head back up, coasting the lagoon, up to Marghera.

It is the famous area of the Brenta Riviera, almost a continuation of the Venetian terrafirma, so well known (even for its fish restaurants) that it outshines the “southern area”, which looks out onto the lagoon and deserves a great deal of attention for how it kept trace of the ancient past and the green areas of great value. These routes are also worth exploring on slow means of transport such as boats or bicycles, as you discover traditions, history, and art in these “truly unique corners of the Venetian plain”. As mentioned, the main axis is the Brenta canal, which ultimately flows placidly and sinuously towards the lagoon; its waters, which once descended impetuously from Valsugana and have been the source of devastating floods for centuries, have largely been deviated towards a canal which flows into the sea near Chioggia thanks to the formidable hydraulic intervention of the Most Serene Republic. 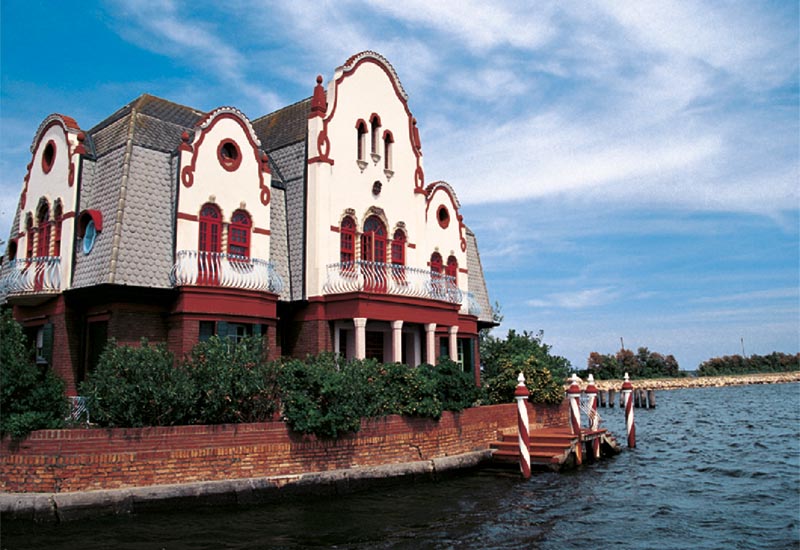 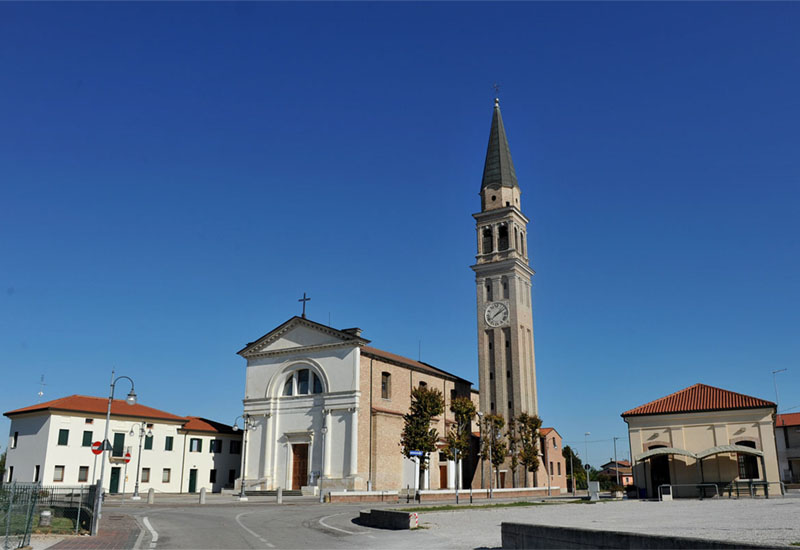 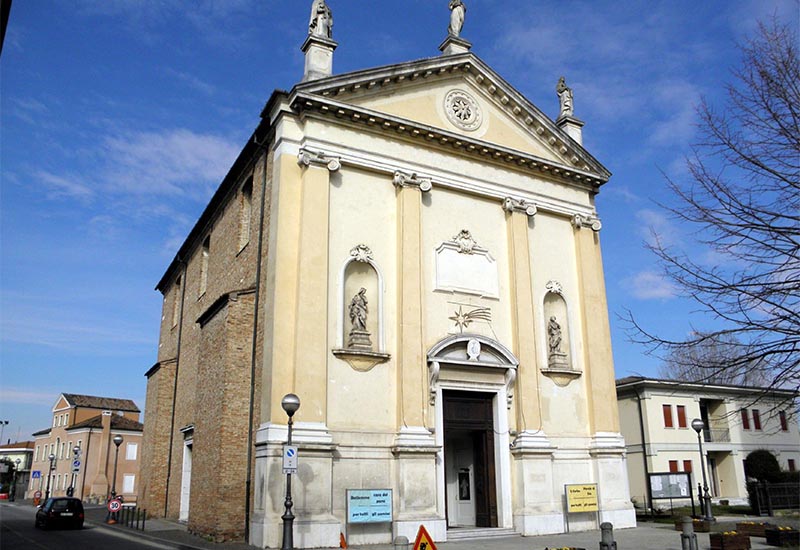 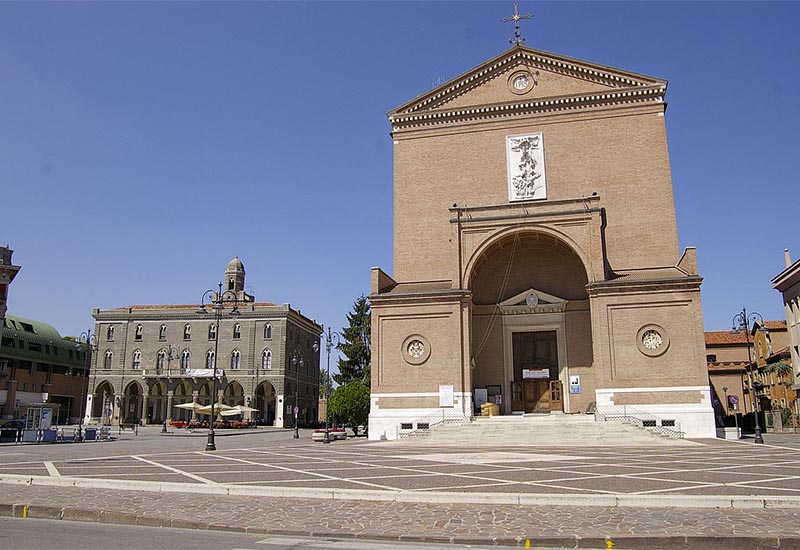 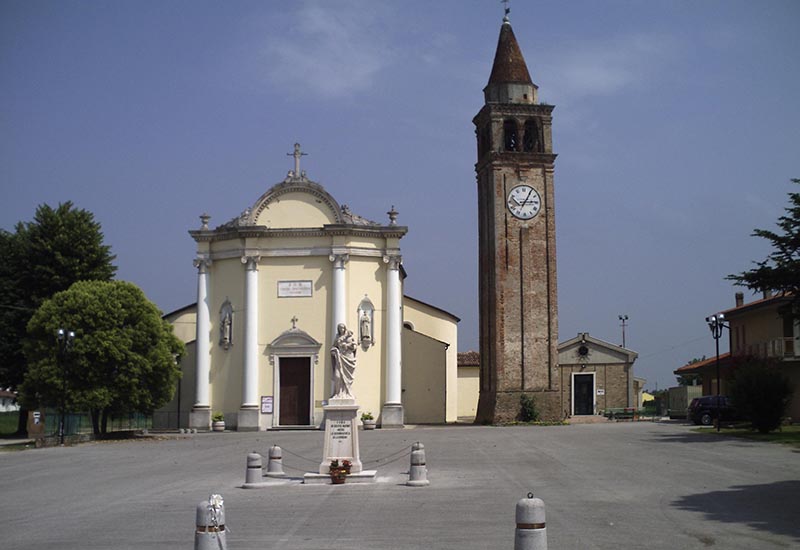 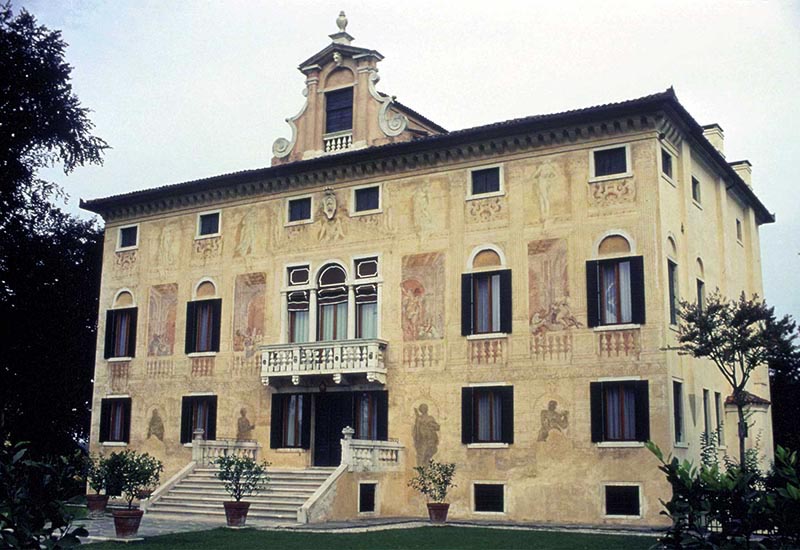 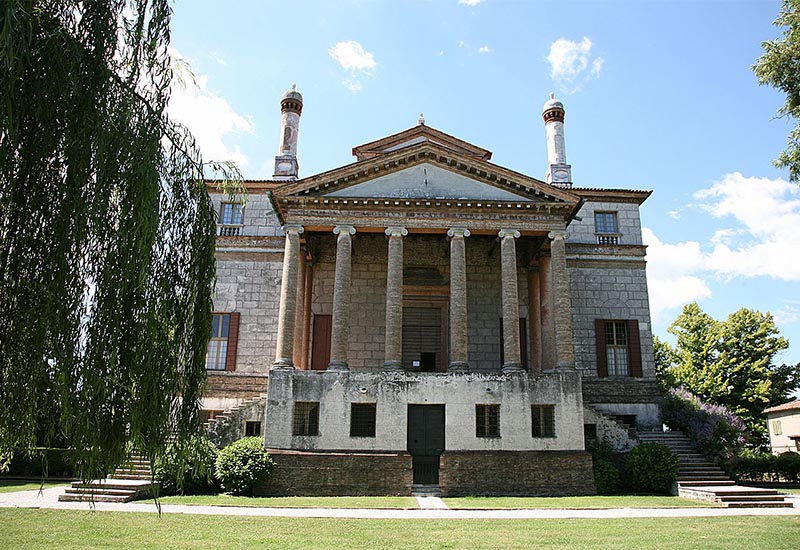 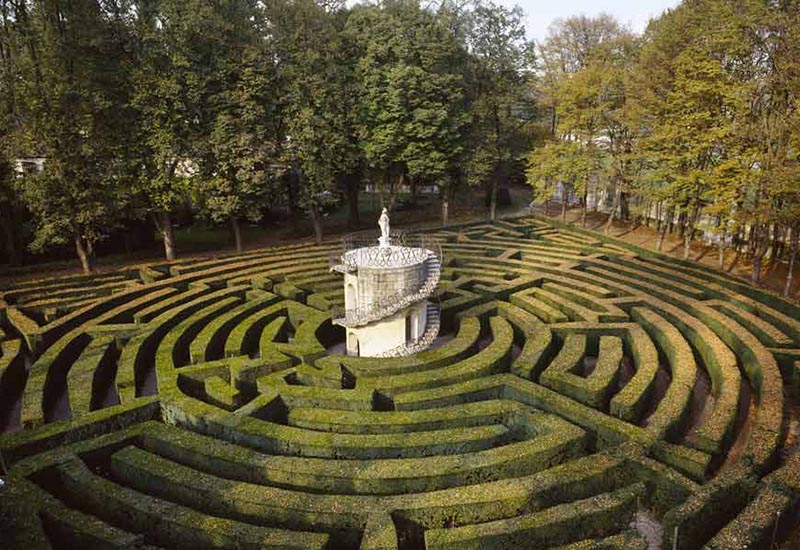 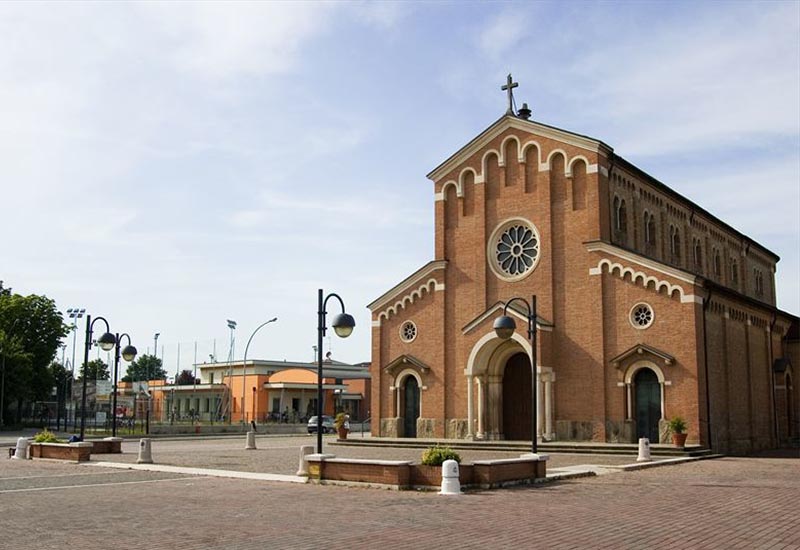