The natural paradise recognized by UNESCO

The Romans founded settlements in the Venetian territory (the first was in Aquileia in 181 b.C.) and gave ample autonomy to their local communities. An essential tool for Roman penetration was the construction of the complex road system which allowed for the direct military control and the capillary diffusion of culture of the new rulers. The apex of the financial and cultural vitality took place during the 1st century b.C.. In the 3rd century, the region was affected by the general political crisis of the empire which led to the abandonment of many centres. The subsequent occupation between the 4th and 5th century had the features and prosperity of the preceding centuries. Shortly after, came the fall of the Empire and a direct consequence was the absence of a political and administrative power which would impose and organise the protection and safeguarding of the major riverbanks and draining canals; this led to the collapse of the financial system. Subsequently, the valley areas were flooded and swamped and the number of forest and wood areas increased.

After the Romans, the Byzantine resumed the maintenance work and hydraulic works along the canals; however, the arrival of the Longobards in the 6th century led to a new period of decay and the Delta returned to its natural configuration. Very little remains of the medieval fortifications when the early Estensi, Venetians, Scaglieri and Ferraresi fought for the land of the Delta.

Between the 9th and 10th century, the swamps of the Delta were, for commercial reasons, a theatre of battles between the cities of Comacchio and Venice. The Most Serene Republic won in 883 and 932 with the deportation of the survivors and the burning of Comacchio. In the two centuries that followed, the Benedictine monks of Pomposa set the law of the Delta after breaking free from the exarchate of Ravenna.

After the route of Ficarolo in 1152, the Estense dynasty managed to expand as far as the Delta, fighting against the Most Serene Republic in the Salt War (1482-1484). After the fall of the Este dynasty, the lands were passed on to the Papal State. The noble Venetians invested large capital in cultivating the land and, with the Po being diverted in 1604, they redirected the course of the river towards the South out of fear that, over time, it would submerge the Venetian lagoon. The so-called Taglio di Porto Viro (lit. the Cut of Porto Viro), redesigned the configuration of the Delta, transforming it into what it is today.

In the 16th and 17th century, the rural palazzos, villas and courts peaked in the 1700s. In 1708, several events took place: the Austrian invasion of the Delta, the siege of Ferrara and the occupation of Comacchio, which remained under Austrian ruling until 1725. 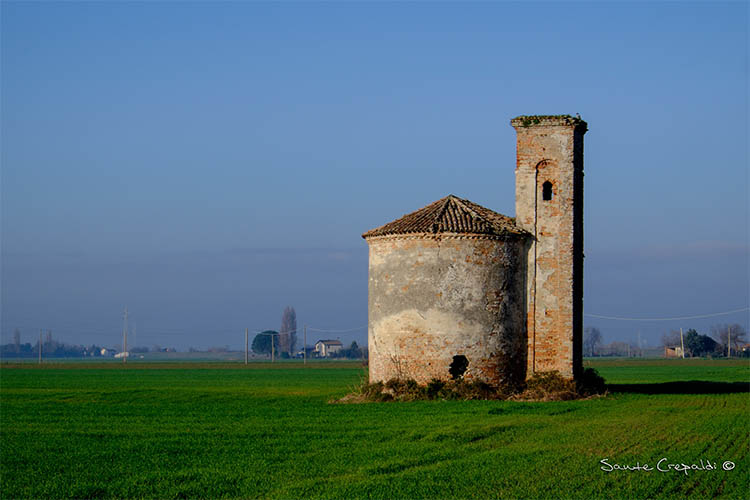 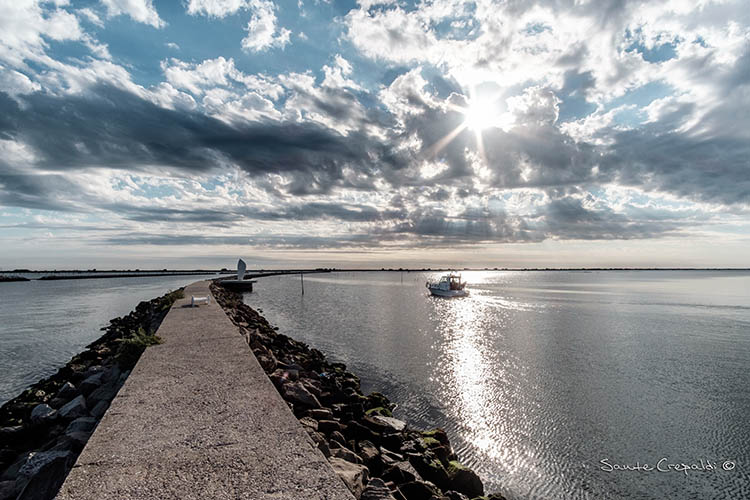 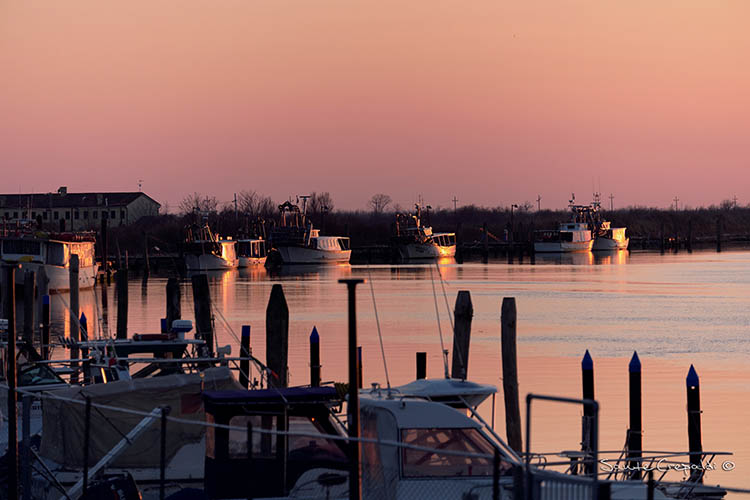 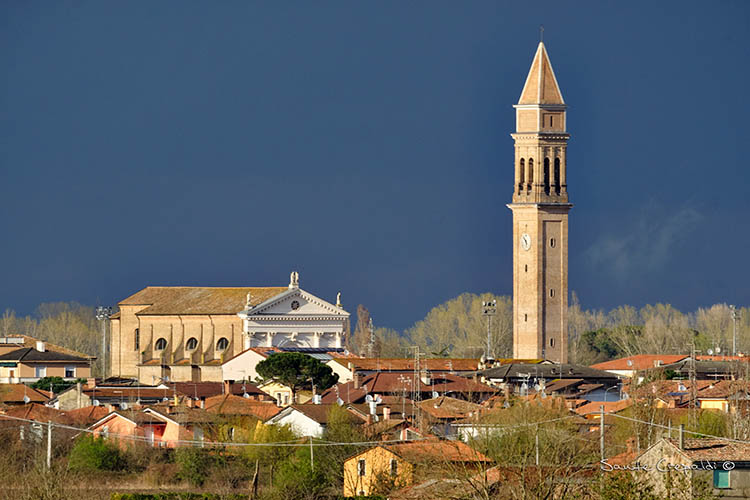 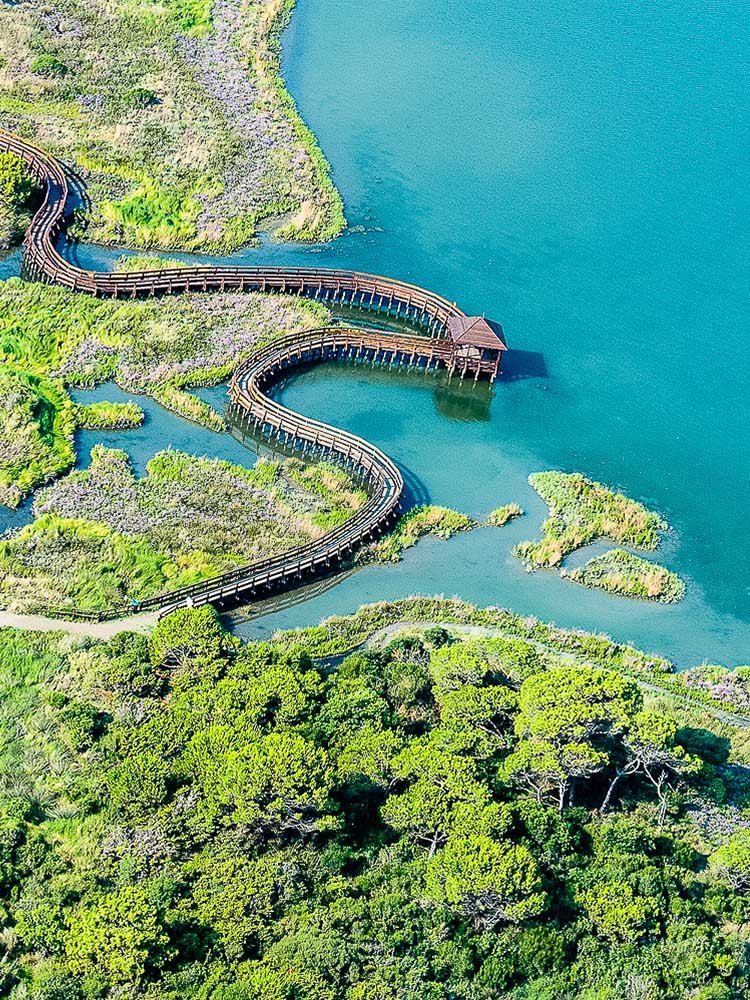 The Park is home to the largest extension of protected wetlands in Italy. Thanks to the variety of natural environments in the park, the flora is extremely varied, so much so that it counts over one thousand different species. The same can be said for the fauna: over 400 different species of mammals, reptiles, amphibians, and fish populate the entire area. Thanks to its ecosystem across the territory, there are many birds – over 370 nesting and winter species – which make the Po Delta the most important Italian ornithological area and one of the top birdwatching areas in Europe. Among the amphibians, it’s worth mentioning the presence of the rare garlic toad, a medium-sized toad which can reach 8 cm in length in the female of the species and approximately 6.5 cm in the male.

Also of great interest is the presence of the truffle, a species located near the fossil sandbars which pass through the pinewoods of Porto Viro, which is used in the local cuisine.

Its land extends from the Po di Goro to the river Adige and comprises the lands of nine municipalities: Rosolina, Porto Viro, Loreo, Adria, Papozze, Ariano nel Polesine, Corbola, Taglio di Po, and Porto Tolle, all located in the province of Rovigo with a population of approximately 73,000 inhabitants within the borders of the park. Over the centuries, the Delta has undergone significant changes due both the natural metamorphosis of the land and to the human interventions of hydraulic engineering carried out to make the territories safe. The Delta district is created thanks to the progressive sediment of debris of the river; over time, this has led to the progressive shifting of the Adriatic coastline. At present, the Po Delta is completely below sea level, with the exception of embankments and fossil dunes. 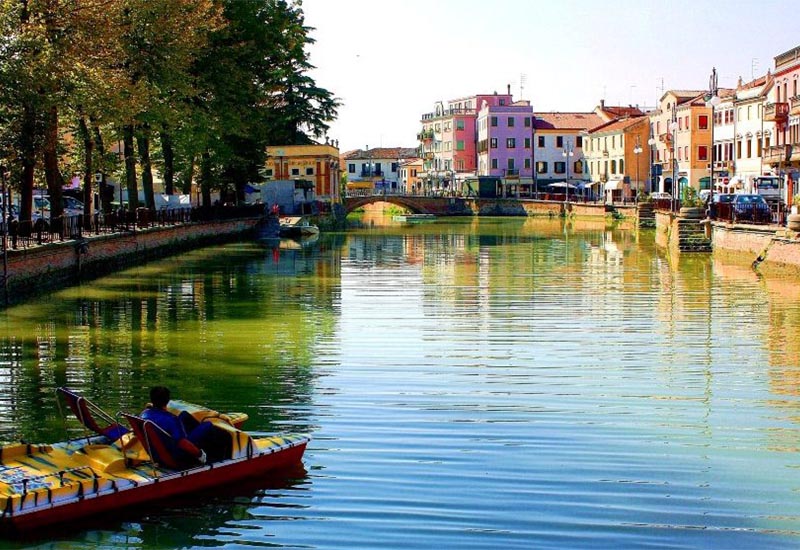 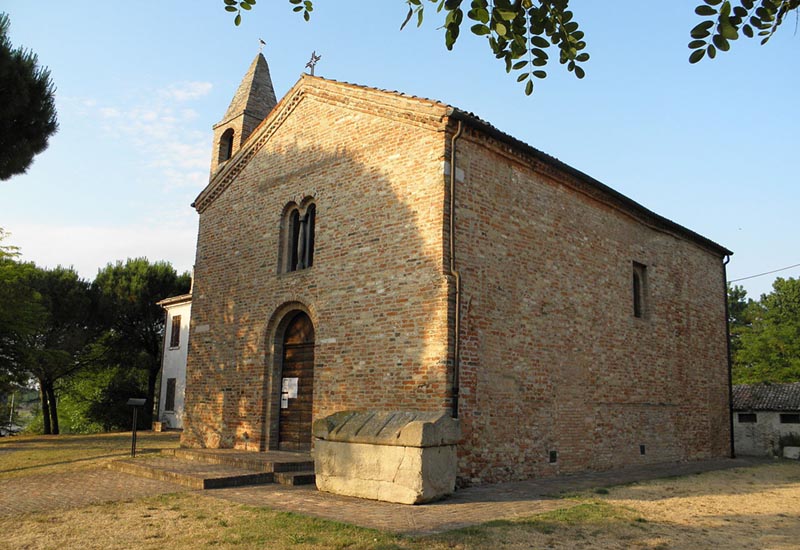 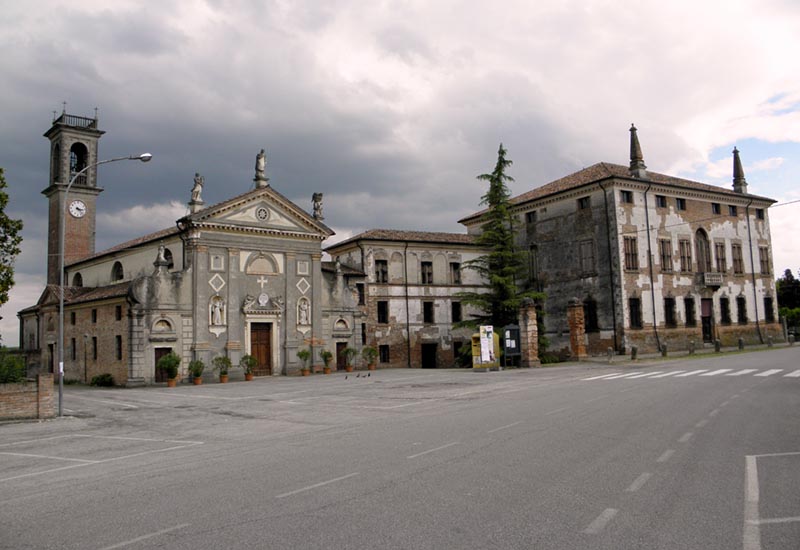 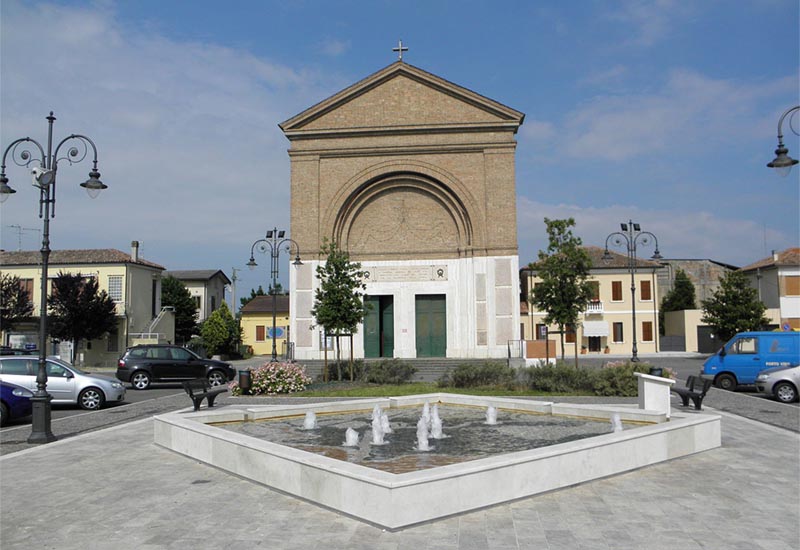 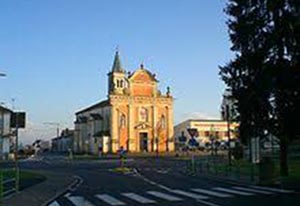 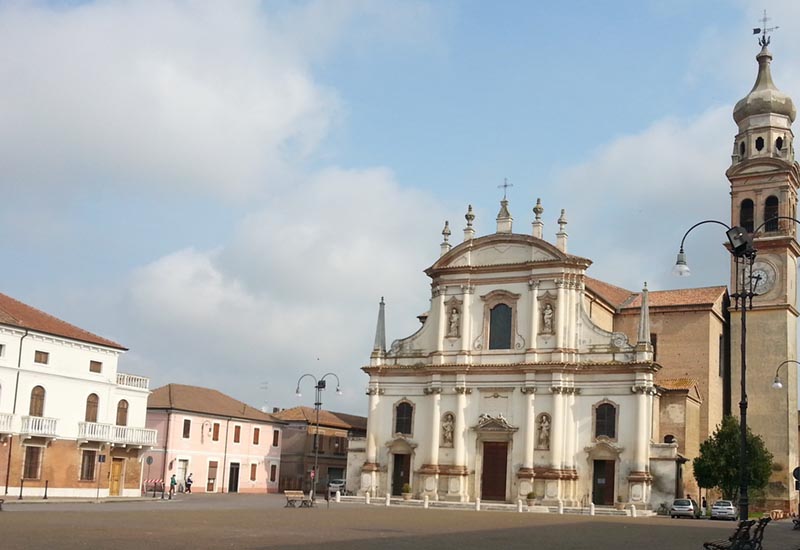 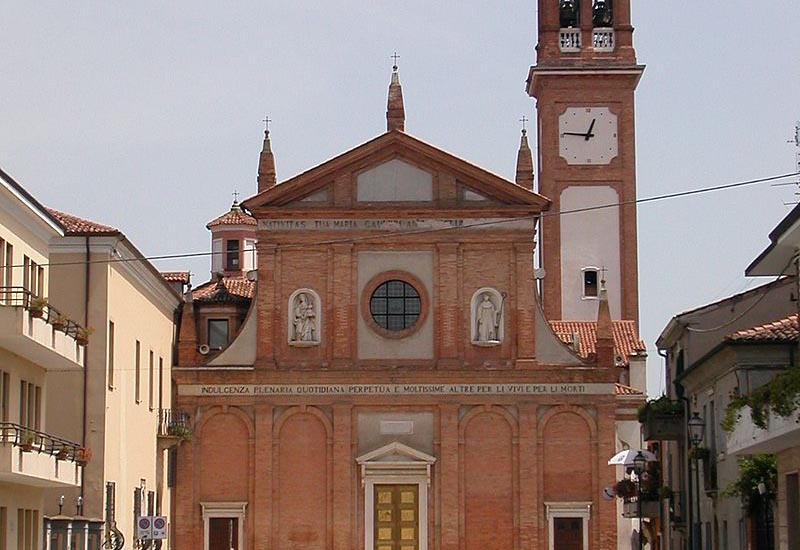 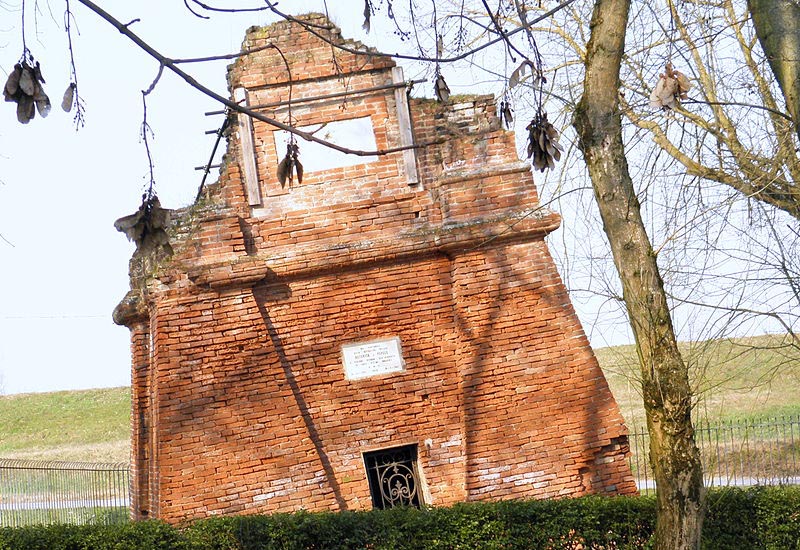 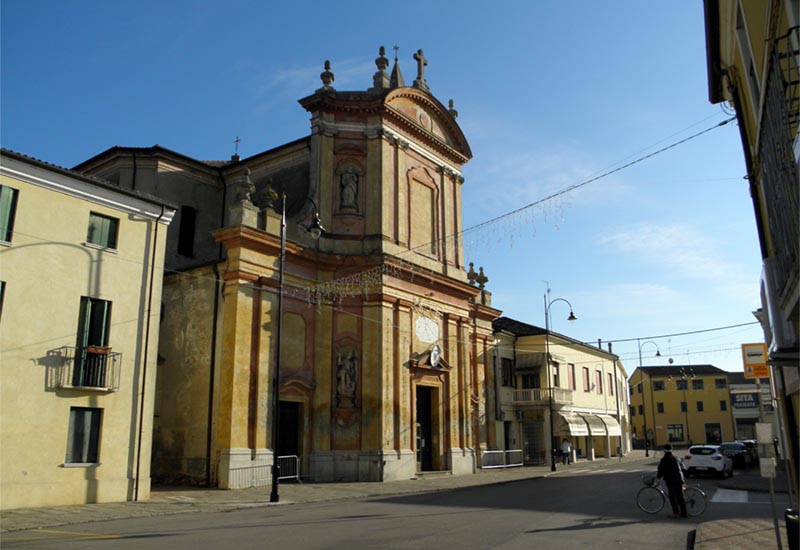 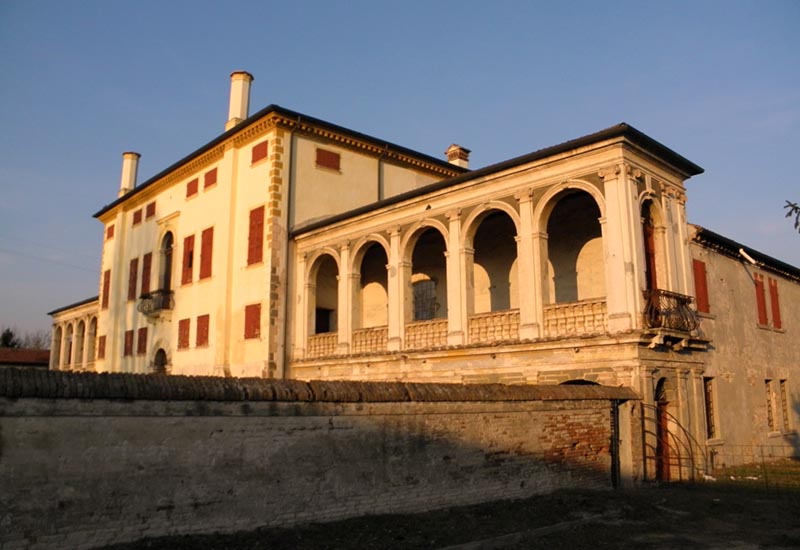 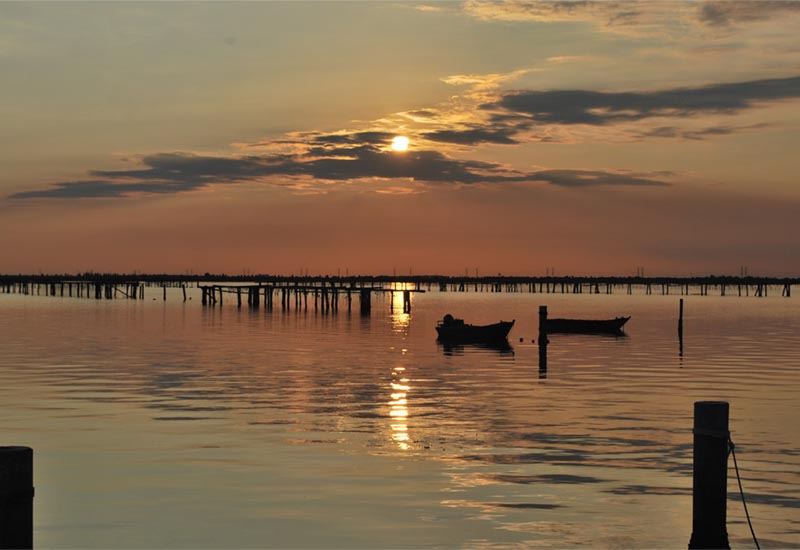 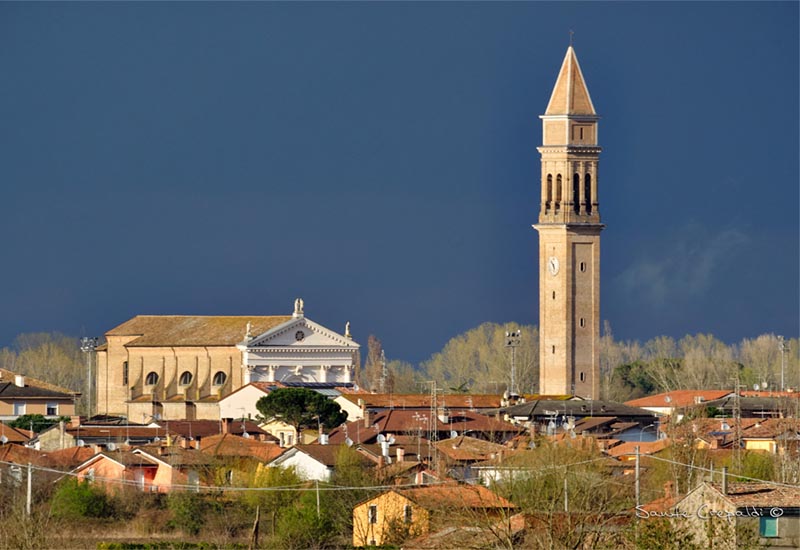 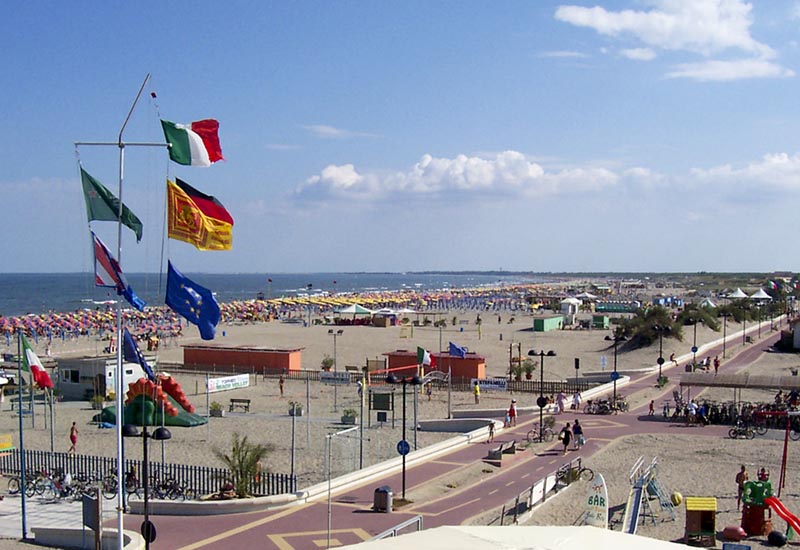 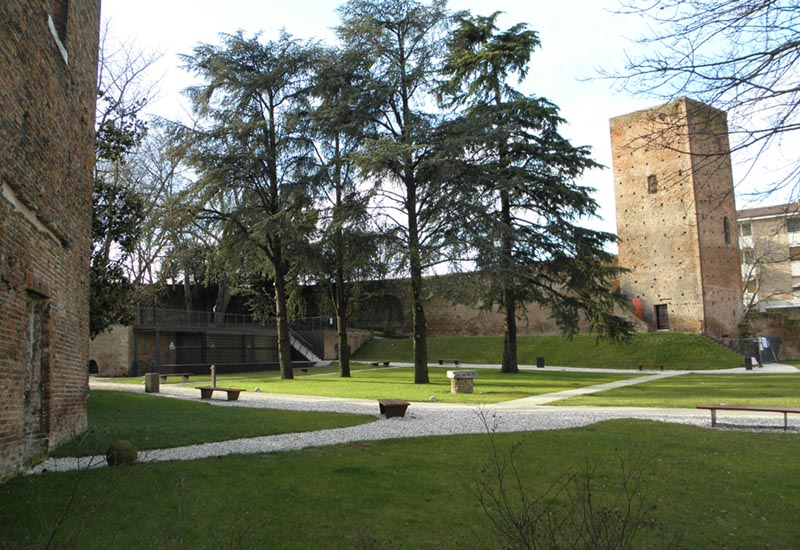 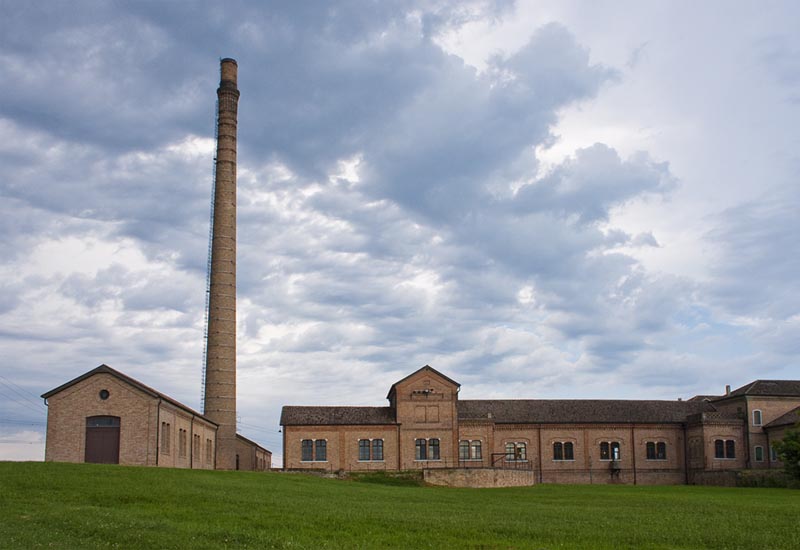 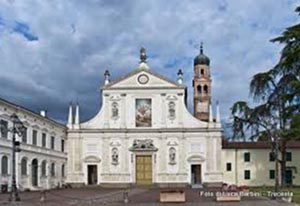 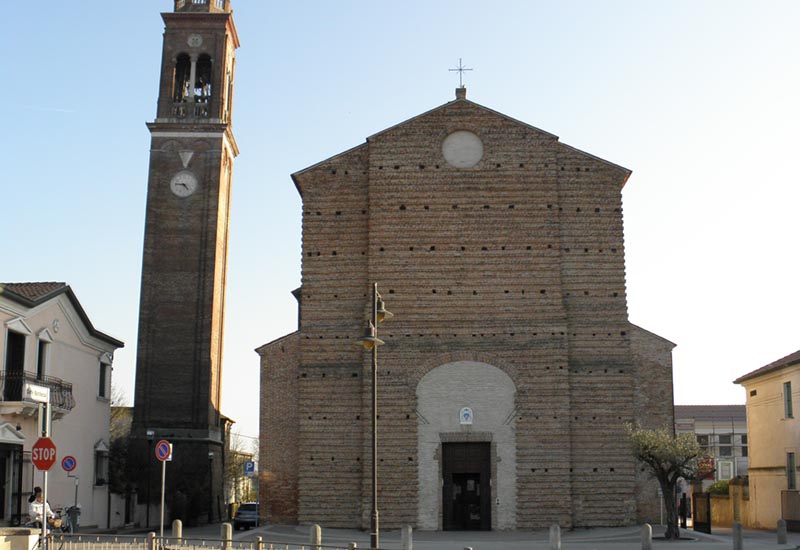